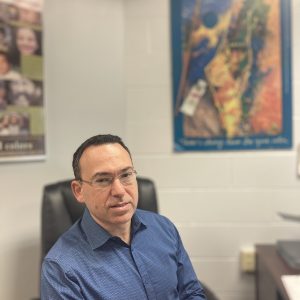 Leonard Petlakh has served as the Executive Director of the Kings Bay Y since December 2006. The Y also has branches in Windsor Terrace, North Williamsburg and Clinton Hill under the umbrella of its JCC Brooklyn project.  Prior to that,  Leonard served as Associate Executive Director of the Hebrew Free Loan Society in NY.  He earned his B.A. from Hunter College, CUNY ; an MBA  from Baruch College, CUNY  and an MPA degree from NYU.  Leonard serves on the boards of the National Network of Jewish Human Service Agencies, the North American Jewish Community Centers Association and the Alliance for Shared Values.