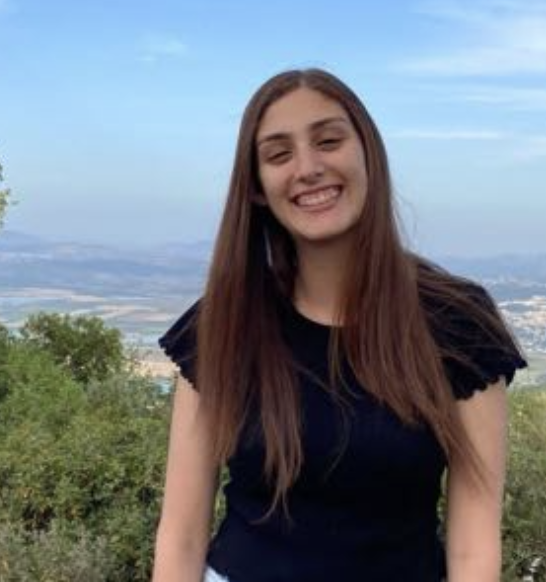 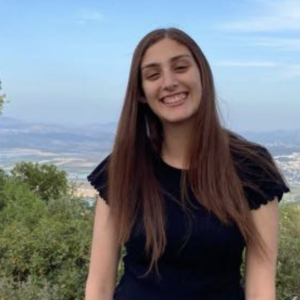 Born and raised in Haifa, Israel. As a child she attended URJ (Union for Reform Judaism) summer camp and later became a counselor with the Israeli scouts. She spent a gap year volunteering with the scouts in Ashkelon. During her army service, Amit served as a mashakit tash (social worker) in the training of combat soldiers.